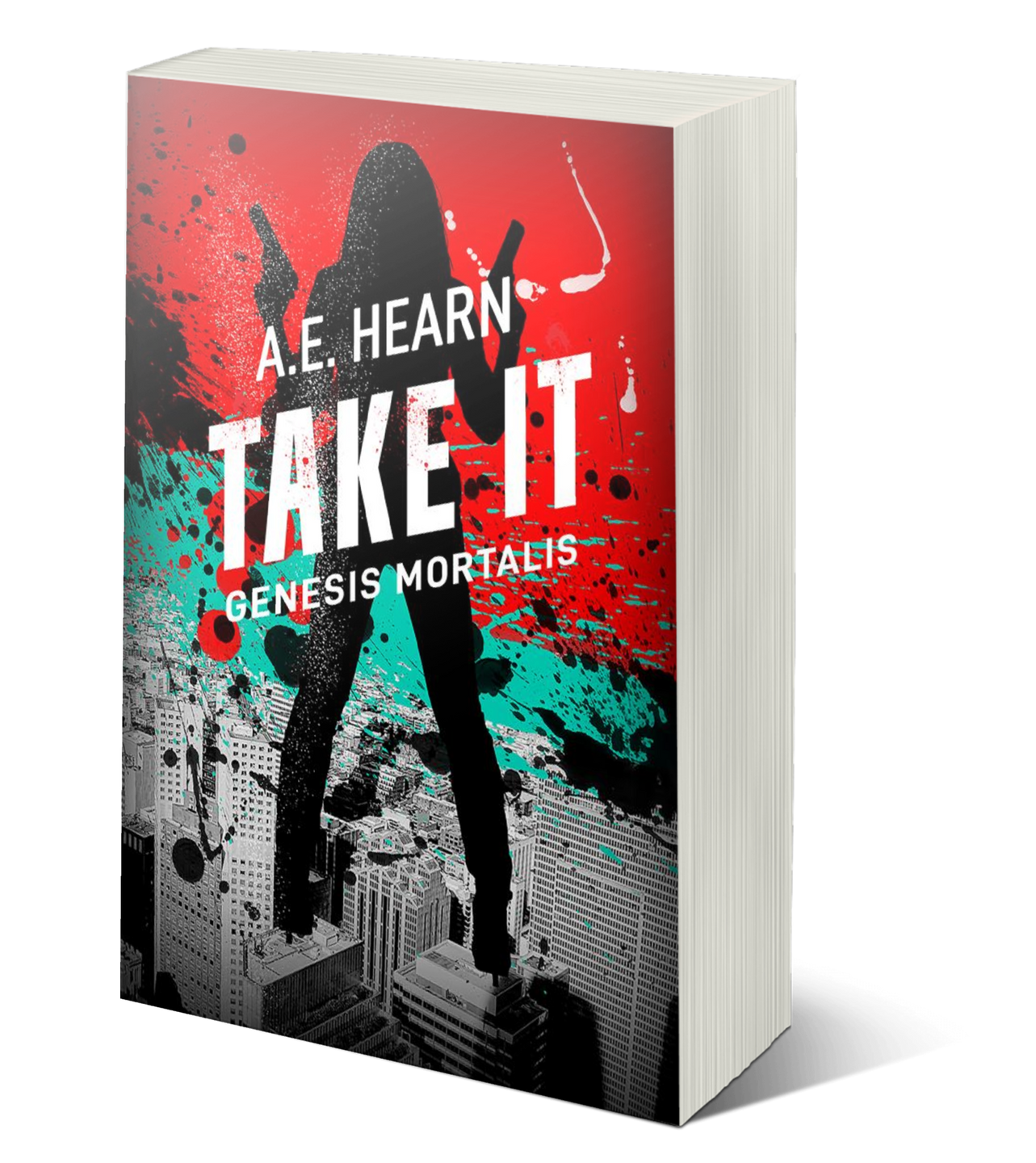 On a single sheet of paper, Madisyn writes the word “UCOCA” in bold red letters. She looks over her shoulder at her sister Marcie, their eyes as big as saucers. Madisyn does not smile or speak, but she communicates a seriousness about the word–one that would change the meaning of their lives forever.

Madisyn and Marcelle Montevega have everything they could ever want in the world. As children of billionaires, they never needed to worry about money; at least, not their own. Now, at age sixteen, the twins and their best friend Robbie run the Unorthodox Capitalists Organized Crime Association (UCOCA), a secret rogue organization dedicated to stealing from notable business moguls and crime lords across the world.

Their new vigilante life takes them on exciting missions—like infiltrating the lair of a corrupt Brazilian businessman in the Amazon rainforest and dismantling a high-profile game of Russian Roulette led by American senators—but their world soon turns upside down when their long-time tutor, Valentina, reveals a dark secret that will take them on their most dangerous mission yet. Together, they find themselves heading to the outskirts of Krasnodar, Russia. They’ll need to infiltrate The Holy Trinity, a boarding school hidden deep within a cold isolated forest – a school created and ran by its wicked headmaster Yaroslav Sudnik to breed orphaned children into spies – in the hopes of rescuing Valentina’s younger brother Luka, who finds himself brainwashed and among the school’s most terrifying leadership. The only problem? Their rescue mission takes an ironic and detrimental turn when the twins, Robbie, and Valentina, all find themselves being held as prisoners of the school instead with no rescue of their own in sight.

Take It: Genesis Mortalis is an action-packed, cinematic novel and YA Thriller that shows wealth doesn’t always determine happiness, and that greed will eventually come to humble even the most ambitious souls.

A.E. Hearn is a writer, musician, and avid golfer who currently resides in Seattle, Washington. Hearn holds a Bachelor of Arts degree in Communication from Columbia College, where she also dabbled in screenwriting and directing under her Minors of English and Film Studies. In 2016, Hearn was a guest speaker for a Freshman Poetry class for her own work written in a Creative Writing - Poetry class. The following year, she had the honor of being the Introduction Speaker for Author Sarah Manguso at a book reading put on by the CC English department. Hearn was able to present more of her own unpublished work of poetry and creative nonfiction for two years in the Central Methodist University's Humanities Conference in 2017 and 2018.

After a year of being an editor and managing editor on the Columbia College Literary Review, Hearn was elected Editor-in-Chief in 2018. Her time as an editor and managing the review helped her to realize that while she loved writing and presenting short creative pieces like poetry and short stories, Hearn wanted her own work and the action book series she had dreamed up since middle school published on even bigger platforms.

Throughout her time in school, Hearn has received six honorary awards, most notably The Elizabeth Award in 2019 - given annually to a distinguished graduating senior female student who has outstanding accomplishments in leadership, volunteerism, community service and involvement with the Columbia College community.

Genesis Mortalis, Book 1 of the Take It Trilogy is Hearn’s debut novel and was originally written as a film script based on her love for espionage and action movies. She is currently working on finishing the next two books in the Take It Trilogy, a novel about an orphaned cellist, and an action war thriller.