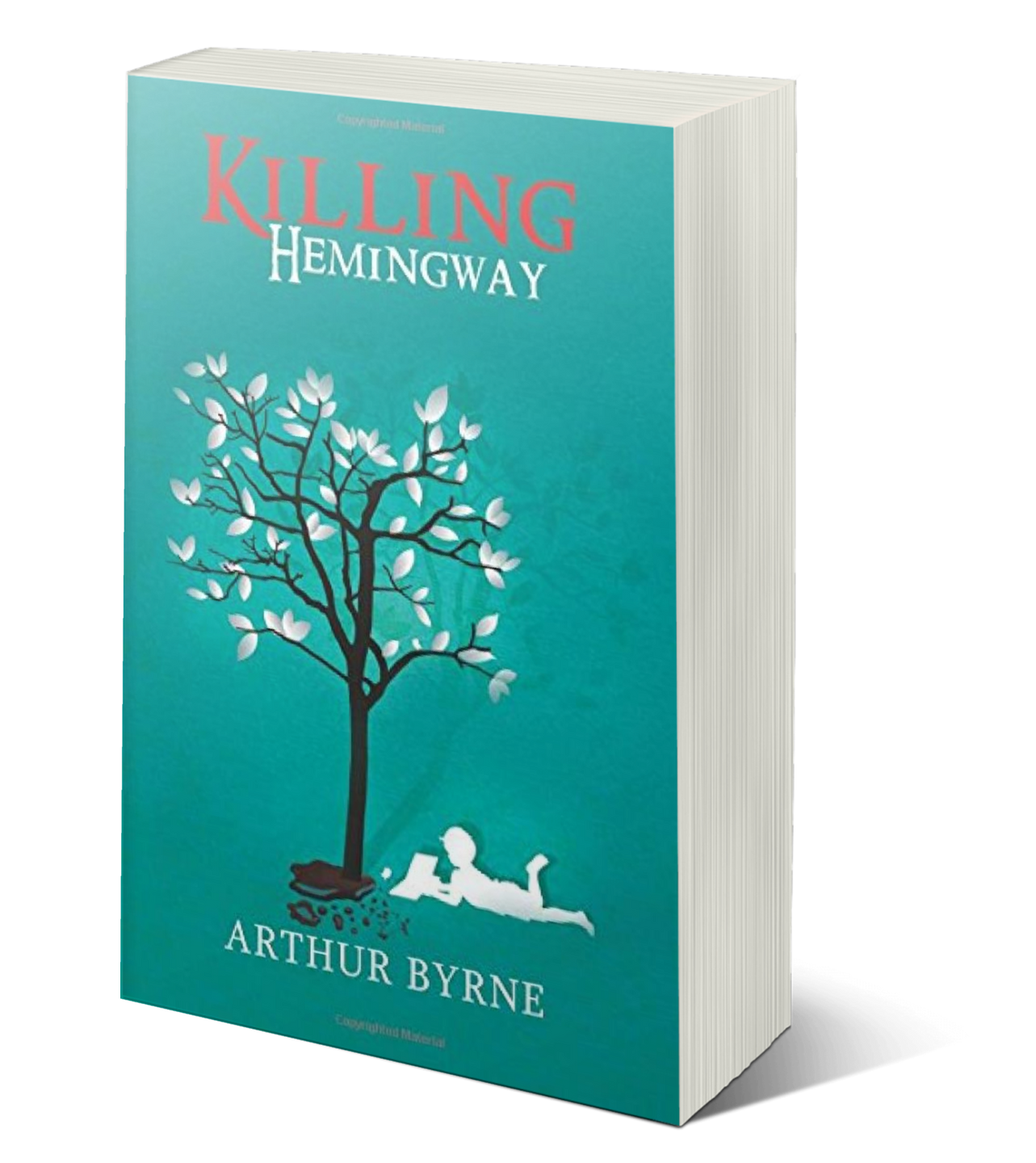 Alexander is about to have a bad day that changes his life forever.

He’s found his teacher’s bad side, and she wants him expelled.

Although learning is his favorite thing to do, and Teddy is good at it, what he really wants is a friend. Friendship can be hard to find and sometimes fades, but Teddy keeps trying. Even at a young age, Teddy is kind, with a strong sense of right and wrong.

When Mrs. Braunshausen gives away his turn to feed Mr. Chompers, the class tortoise, Teddy is not happy about it. He loves Mr. Chompers.

This is the story of a young genius who grows into a hopeless romantic. We follow his life from age six through high school at age 12, and on to his decision to go back to school (for a PhD in literature) after finishing his bachelor’s and master’s degrees in physics at 18.

A coming-of-age novel about life, decisions, love, and genius. Killing Hemingway is a perfect book for teen and young adult readers, those who never liked Hemingway, and anyone who enjoys a bit of humorous fiction with a side of cute.

Arthur Byrne is the pen name of Brian D. Meeks.

He discovered a knack for weaving tales quite by accident on Jan 2, 2010, and has been writing every day since. Becoming a novelist has changed his life.

As of September, 2015, Brian had written and published 11 novels and one non-fiction title.

His first novels were the books in the Henry Wood Detective series. After that, he wrote a thriller called A Touch to Die For and a YA titled Secret Doors: The Challenge. During this time he also maintained the blog that started it all, ExtremelyAverage.com.

One reader of the blog asked why he hadn't written anything more snarky, since there were often piles of snark in his blagh posts. Brian didn't have a good answer and so Arthur Byrne was born.

Arthur Byrne started out as the protagonist in Brian's first satire, Underwood, Scotch, and Wry. He became a pen name with the release of Killing Hemingway and later wrote the first trilogy in a new science fiction series, The Magellan Apocalypse. Arthur also writes a lot of the snarky newsletters because Brian just can't be bothered with such things.

Brian lives in a small town in Iowa, plays tennis and golf, and loves gathering data about his books. He's a data junkie. He is also a huge fan of guinea pigs.