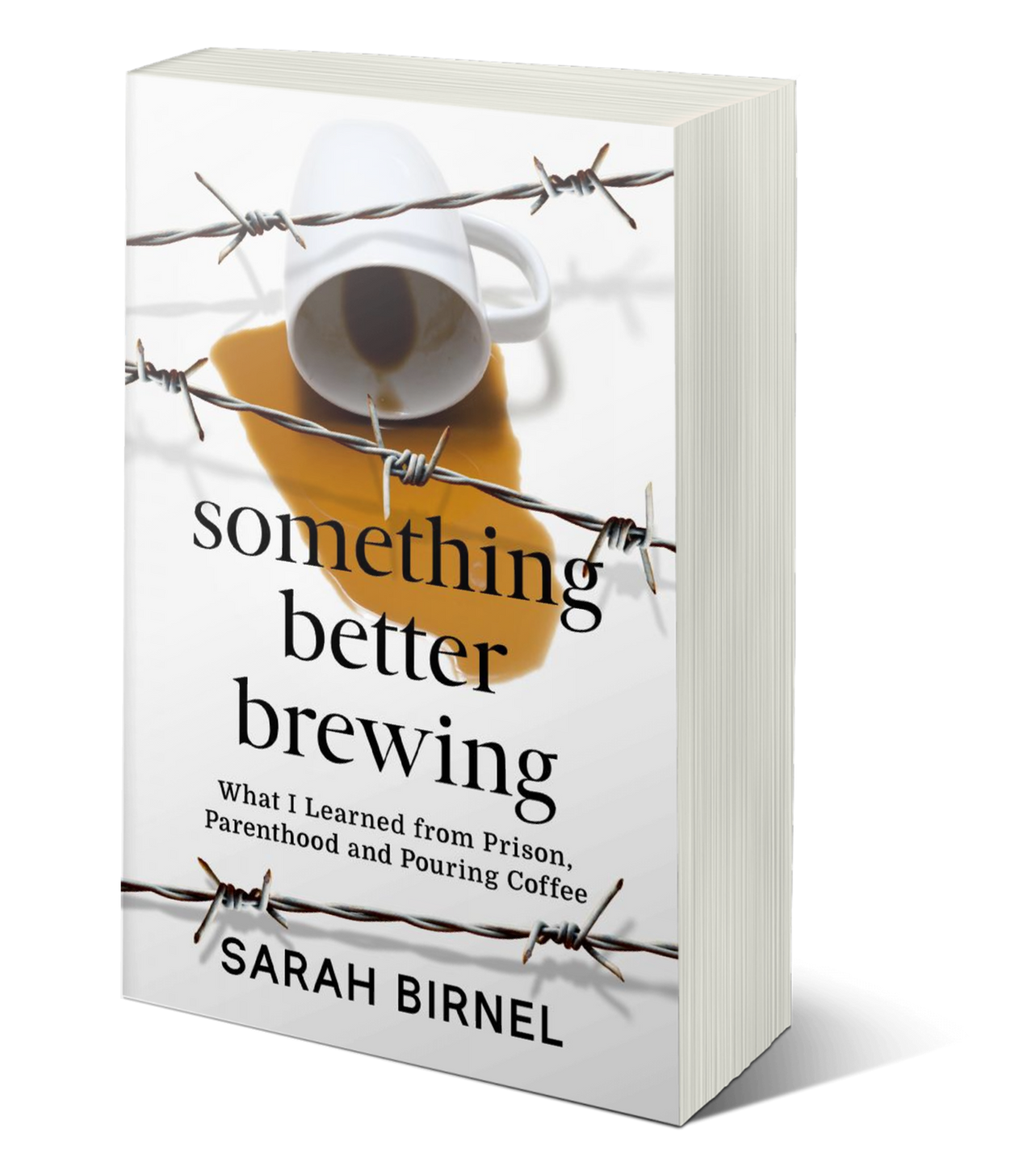 Sarah Birnel was not supposed to end up the multi-millionaire owner of a chain of “bikini barista” coffee shops that have attracted national attention.

A child drug addict whose early life was marked by tragedy, Birnel careened through life, looking for escape anywhere she could find it. Living on the streets, doing drugs and engaging in a series of destructive relationships left her pregnant and eventually imprisoned.

But when she was 22 and in prison for the second time, Birnel had the epiphany that there was something else out there for her—an existence that was less about surviving and more about thriving. Determined to turn life around—for both herself and her children—Birnel vowed to defeat drug addiction, choose her own health and trust her instincts. Since then, she’s built a happy family, in turn providing her children with safety, support and the knowledge that anything is possible if you take control of your own life and destiny.

In Something Better Brewing: What I Learned From Prison, Parenthood and Pouring Coffee Birnel recounts her early traumas and the ways in which those traumas led to her eventual triumph. She walks readers through how, one day at a time, one step at a time, a former prisoner can balance motherhood and recovery while also building an empire based on celebrating the sexiness of women.

A recovery story like none you’ve read before, Birnel’s transformation in Something Better Brewing will leave you marveling at the resilience of the human spirit and convinced that anything can be overcome if your determination outweighs your demons.

Born and raised in Washington, Sarah Birnel is the owner of two chains of stands—six under the Bliss Coffee umbrella and six under the Black Sheep umbrella—as well as the salad restaurant Always Fresh & Foraged. A former prisoner, she transformed her life at 22, eventually turning a job at a local coffee stand into an empire based on the leadership, sexiness, strength and drive of women. Her goal with all her female employed businesses is to provide a space that accommodates the demands women have at home and at work so they can “have it all.” Birnel lives in Spokane with her children.